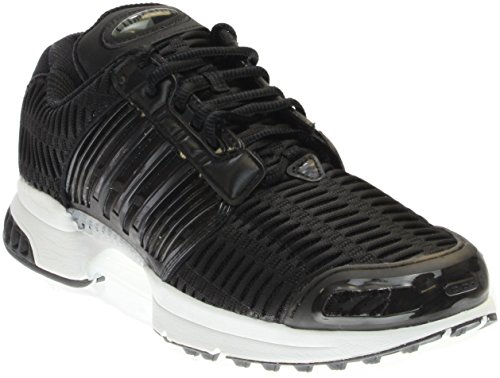 As a particular sport shoes, adidas originals looks forward by looking back. the archives are a wealth of inspiration for the next generation of progressive design and these shoes have a modern tech aesthetic influenced by adidas’ sport heritage. adapted from an early 2000s running style they’re equipped with 360 degrees of ventilating climacoolâ®. the midsole offers soft cushioning while the outsole has flex grooves for natural motion.